Welcome to this tiny corner of cyberspace!

Drawing on my literary background as an English student & university teacher, I specialize in booksmart/streetwise songs that tell the truth but tell it slant, all of them starting in the "foul rag and bone shop of the heart" (Yeats).  With my former career in the rear view mirror, I have several albums-in-progress, am hosting and performing monthly in the Themefests I originated, and come 2023 will be doing CD-release events not only for the nearly completed Dubliners Sung, which sets Jame's Joyce's short stories to Celtic-flavored music & original lyrics, but also for The Dwindling Road, performances of which were derailed by Covid.

J. B   This is where my songs reside. 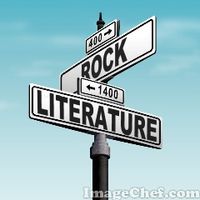 And my family tree: 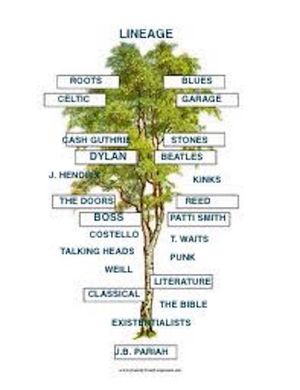 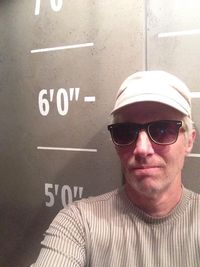 DESCRIPTION: Born in Land of a 10,000 lakes, now alive and well in City of Big Shoulders, where by day I've taught college writing and literature for many a year while devoting off hours to crafting songs rooted in literary poetics and works.  Well, mostly anyway.

MODUS OPERANDI: Guitar, harmonica, some keyboards and bass. Solo or with accomplices now and then. Credo: The truth told slant, sound echoes sense, every word counts (except when it doesn't)...  And all songs begin in what Yeats' described as the "rag and bone shop of the heart,"

WHEREABOUTS:  Last seen at Mrs. Murphy & Sons, the Atlantic Bar & Grill, and the streets and parks around Lincoln Square but has played at No Exit, Chopin Theater, Heartland Cafe, The Bean Counter, Lunar Cabaret, and other venues.

See /music for samples from this & other past and ongoing projects, including Dubliners Sung--Joyce's stories w/ original lyrics set to Celtic-flavored music.

See /bio for more on my background.

Shakespeare in the Alley

To what purpose, April, do you return again?
Beauty is not enough.
You can no longer quiet me with the redness
Of little leaves opening stickily.
I know what I know.
The sun is hot on my neck as I observe
The spikes of the crocus.
The smell of the earth is good.
It is apparent that there is no death.
But what does that signify?
Not only under ground are the brains of men
Eaten by maggots.
Life in itself
Is nothing,
An empty cup, a flight of uncarpeted stairs.
It is not enough that yearly, down this hill,
April
Comes like an idiot, babbling and strewing flowers.


to a young child 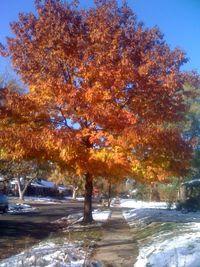 Márgarét, áre you gríeving
Over Goldengrove unleaving?
Leáves like the things of man, you
With your fresh thoughts care for, can you?
Ah! ás the heart grows older
It will come to such sights colder
By and by, nor spare a sigh
Though worlds of wanwood leafmeal lie;
And yet you wíll weep and know why.
Now no matter, child, the name:
Sórrow’s spríngs áre the same.
Nor mouth had, no nor mind, expressed
What heart heard of, ghost guessed:
It ís the blight man was born for,
It is Margaret you mourn for. 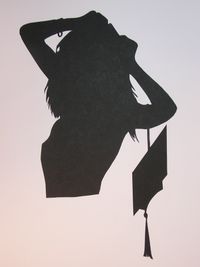 Trumpenstein (Watch at own risk!)

A song from the lineage of Frankenstein, Dracula, the Wolfman, and others crossed with songs in the Halloween tradition of The Monster Mash, I Walked with a Zombie, and countless more--Trumpenstein.  Go to Music for a download. 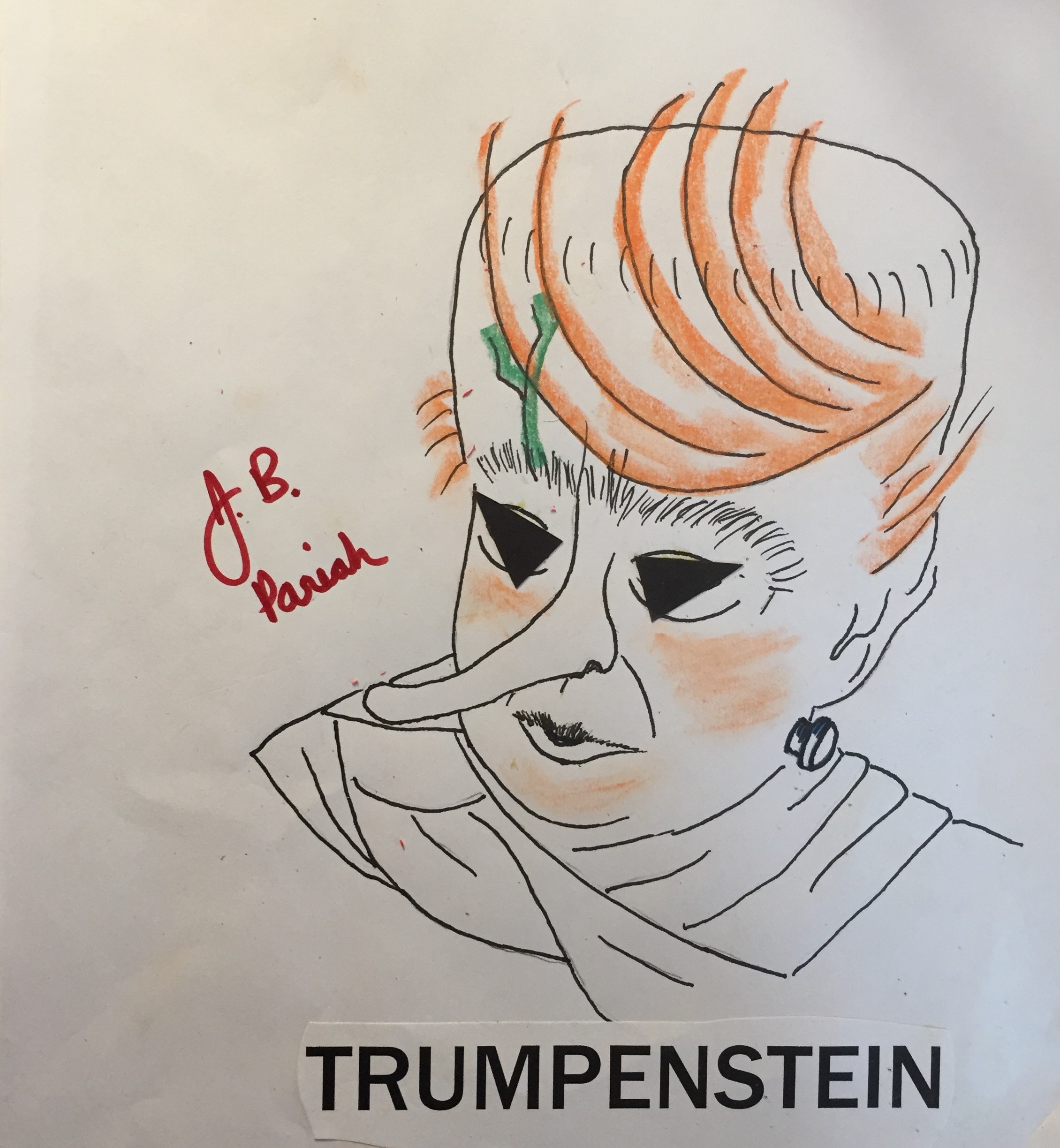